New Therapy Prolongs Life of Melanoma Patients Roche has announced promising results for their Phase 3 clinical study (the BRIM3 trial) of the targeted anticancer drug PLX4032 in patients with previously untreated melanoma that has spread throughout the body.

PLX4032 (also designated as RG7204) is a drug being co-developed by Plexxikon and Roche that specifically targets and kills cancer cells that possess the V600E cancer-causing mutation in the BRAF protein. BRAF is critical for normal cell growth and survival.

The V600E mutation causes BRAF to become overactive, leading to excessive cell growth and cancer. BRAF V600E is the most common mutation occurring in human melanomas; it is found in 50-60% of all melanomas. Plexxikon and Roche are also developing a test for detecting which melanoma patients have the BRAF V600E mutation and might benefit from receiving PLX4032. 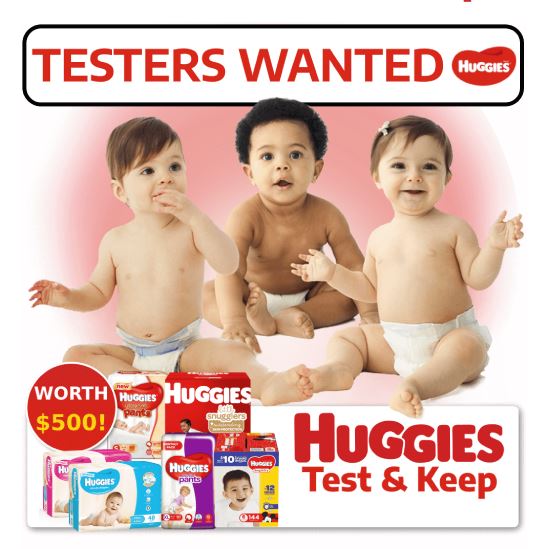 The purpose of the BRIM trial is to compare PLX4032 to dacarbazine, the standard therapy given to melanoma patients. The drugs were investigated in patients with previously untreated metastatic melanoma with the BRAF mutation. Study participants were randomly assigned to two groups, and received either 960 mg of PLX4032 orally twice daily or 1000 mg/m2 of dacarbazine intravenously every 3 weeks. Patients were monitored for how long they lived (survival) and side effects.

Study participants receiving PLX4032 lived longer (overall survival) and also lived longer without their disease getting worse (progression-free survival) compared to volunteers who received dacarbazine. How much PLX4032 extends life over dacarbazine has not yet been reported. Roche and Plexxicon plan to present these details along with other findings later this year.

Many anticancer agents were not developed to be selective; consequently, they attack and destroy both good and bad cells. PLX4032 targets the BRAF V600E mutation which is only present in cancer cells. Because of this targeted approach to cancer therapy,  only mild adverse effects have been reported in the clinical trials for PLX4032. These side effects included rash, joint pain, photosensitivity and fatigue. No effects have been reported as yet for the BRIM3 clinical trial.

Since preliminary BRIM3 study results have been so promising, study volunteers who received dacarbazine will be allowed to switch over and receive PLX4032.

The American Cancer Society estimates that more than 120,000 new cases of melanoma will be diagnosed annually. This is the most common and dangerous form of skin cancer, causing roughly 80% of skin cancer-related deaths. It is the hope that drugs like save the lives of patients suffering from this devastating disease.